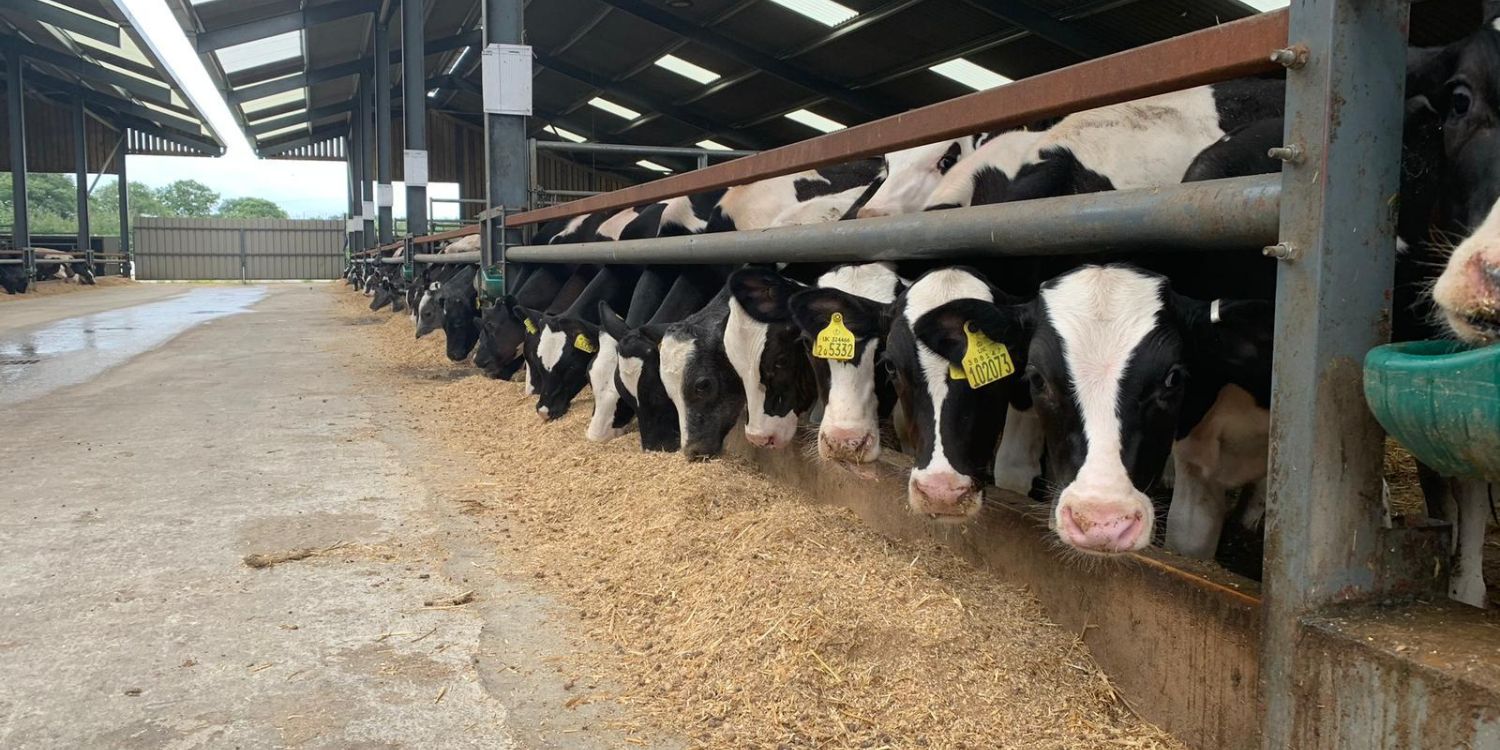 As the most significant animal health problem facing cattle farmers in England, the impact of Bovine TB on dairy farmers, their families and the farming communities can be devastating. Due to the restricted movement of animals from TB affected farms, producers are often unable to find a market for their surplus young stock. Historically, producers would often find no other option other than euthanising calves on farm.

Buitelaar have worked hard over the last five years to overcome the TB issue facing UK farmers, by providing calf outlet for dairy farmers coming under TB restriction in the form of our 'Orange' Calf Collection.

This gives TB restricted herds the ability to sell calves into the supply chain through licensed Approved rearing and Finishing Units (AFUs), as opposed to sending calves direct to slaughter due to space restrictions.

What is an AFU?

AFUs provide a route for rearing and / or finishing cattle from TB-restricted herds in the same higher welfare systems as non-restricted holdings. These farmers are able to purchase and house calves from TB restricted herds before sending cattle either direct to slaughter or to another AFU.

Benefits of Becoming an AFU

Subject to the APHA's guidelines (Animal Plant and Health Association – the governing body) on specific farm location, becoming an AFU ensures that farmers finishing cattle can keep accepting stock and operating as normal. Once animals are in spec, they can move to slaughter. Additional benefits include:

Flexible Design of the AFU

AFUs can either be built to the required specification or existing buildings can be adapted in order to meet the essential criteria. Our Tech Team are available to assist producers in creating unit proposals for AFU licensing and provide guidance and advice in converting cattle housing to meet the required AFU specification.

To find out more about becoming an AFU producer for Buitelaar, please contact us.

CALL US GET IN TOUCH

If you would like advice on becoming an AFU, please fill in your details and we'll get back to you soon.

We are proud of the recognition we have received for our commitment to the highest possible welfare standards in our supply chain which aids our goal of delivering a top-quality finished product to our customers.

Dairy Ambassador of the Year

KNOWLEDGE SHARING CONTINUES TO BE A FOCUS AT BUITELAAR'S DEVELOPMENT FARM